Reflection removal from photographs is an important task in computational photography, but also for computer vision tasks that involve imaging through windows and similar settings. Traditionally, the problem is approached as a single reflection removal problem under very controlled scenarios. In this paper we aim to generalize the reflection removal to real-world scenarios with more complicated light interactions. To this end, we propose a simple yet efficient learning framework for supervised image reflection separation with a polarization-guided ray tracing model and loss function design. Instead of a conventional image sensor, we use a polarization sensor that instantaneously captures four linearly polarized photos of the scene in the same image. Through a combination of a new polarization-guided image formation model and a novel supervised learning framework for the interpretation of a raytracing image formation model, a general method is obtained to tackle general image reflection removal problems. We demonstrate our method with extensive experiments on both real and synthetic data and demonstrate the unprecedented quality of image reconstructions. 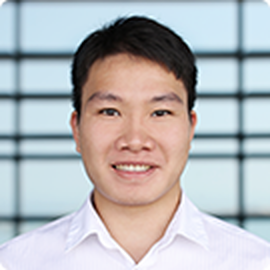